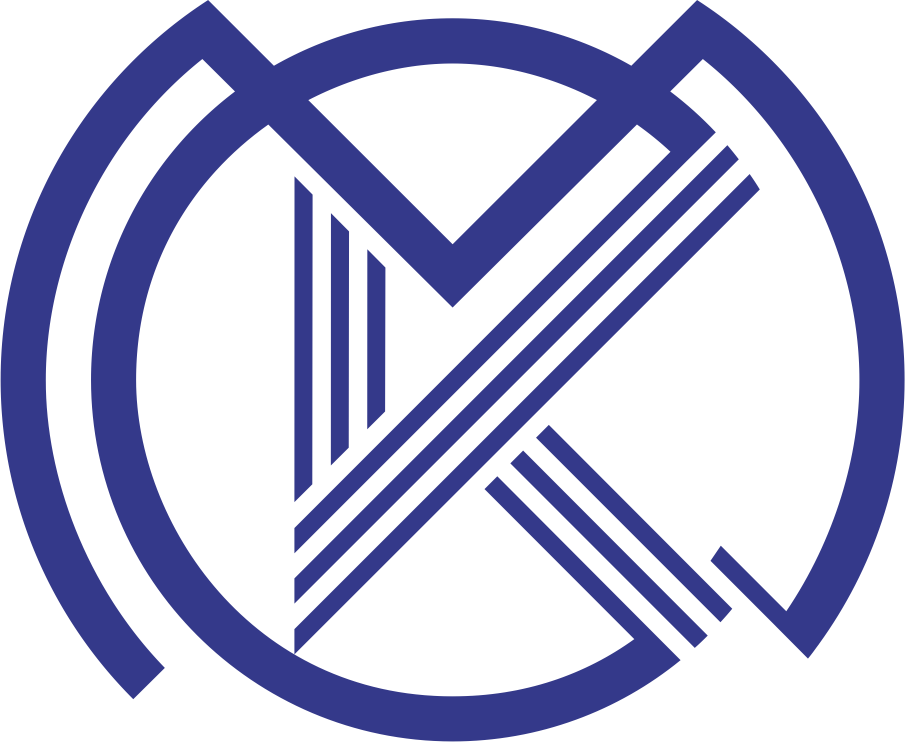 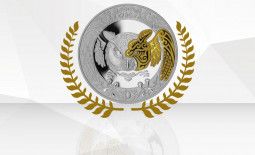 According to the results of Internet voting, the winner in the Audience Choice Award nomination was the Kazakh silver coin “Úki”. The voting took place from October 15 to December 15 in a specialized portal, where the residents of different countries took part.

In total, 26 participants from 17 countries of the world presented their coins to the competition this year: Central Banks of Kazakhstan, Russia, Latvia, Kyrgyzstan, Poland, Hungary and others. The mints of Liechtenstein, Australia, Italy, the Netherlands, France, Lithuania, Belgium, as well as the well-known distributors of coins Numiartis (Germany), Power Coin (Italy) and Allcollect GmbH (Germany) showed their works either.

“Coin Constellation” is the only international commemorative coin competition held in Russia. Coins are shown and represented by national banks, mints and coin distributors from all over the world.